Nigel Daly is the President of Screen International Magazine for North America. He has been based in Los Angeles since 2003.

He was born and raised in Dartford, England a small provincial town southeast of London made famous for also being the town where Mick Jagger and Keith Richards grew up.

After many years of living a bohemian lifestyle he decided to supplement his artistic life with a regular income and joined the largest international film trade in the business, Screen International. He became a fixture at the Cannes Film Festival, Milan and LA markets along with all the major festivals and learned all about the moving parts of the film business.

Nigel’s creative journey to joining Screen International included his uncompromising desire to pursue his life as an artist, actor, singer and showman all balanced with a unique gift as salesman.

Having been in LA since 2003 he is now the President of Screen and on the board of BAFTA - the British Academy of Film and Television Arts.

In 2016 after many years of service to the industry and charitable work he was honored with the Order of the British Empire from Her Majesty the Queen.

In the past year he has now become Chairman of BRITWEEK an organization that celebrates art and culture along with the unique relationship between the US and UK.

Nigel is a true renaissance man who has built a life as an uncompromising artist and key figure in the film business.

WATCH ALL EPISODES for FREE here:

LISTEN to ALL EPISODES for FREE here:

“Conversations with Charlie” is a podcast about the people that make up the film, broadcast and entertainment industry. Actors, directors, cinematographers, producers and other fascinating characters that inhabit this world. 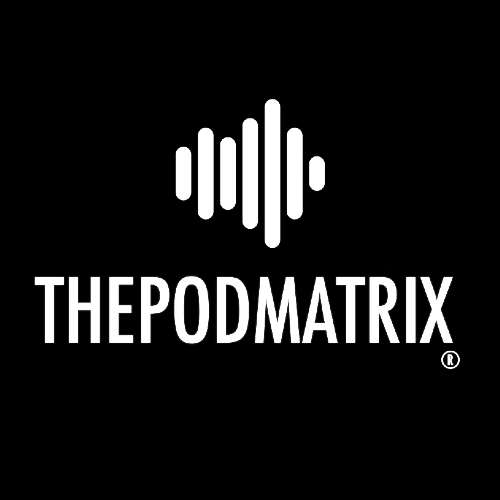